Our family business was founded in 1974 by Marcello Nieto. It is a now being run by Lee Nieto, his son. You can find Lee at some of our NNJR-SCCA events as he is an avid autoxer. We are a shop that has specialized in the repair of German cars since 1973. We rebuild engines and transmissions at our facility, both automatic and manual. Our shop can also diagnose complicated electronic issues and has the ability to program and version code control units for Mercedes, Porsche, and BMW from 1996-2016. We can also handle the repair of classic German cars going 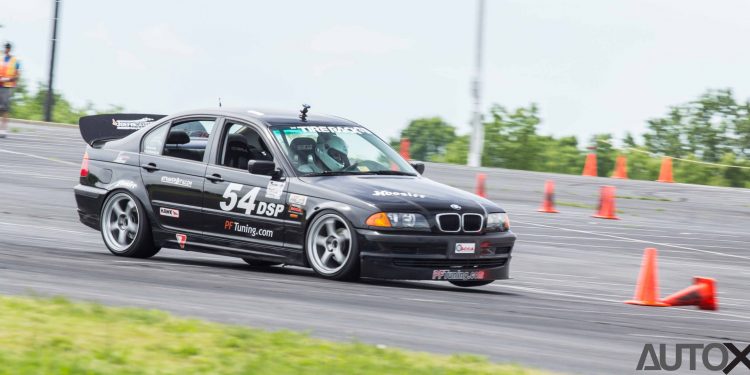 Pictures from the DC Pro Solo 2016

MSNE added two Friday Dates. There will be a school in the AM and AutoX in the PM. July 15 July 22

Welcome to the new AutoX4U!

AutoX4U is sporting a fresh new look for 2016, and it’s finally mobile-friendly.  Stay tuned for more updates in the coming weeks.  We’ve got a few things up our sleeves for you! 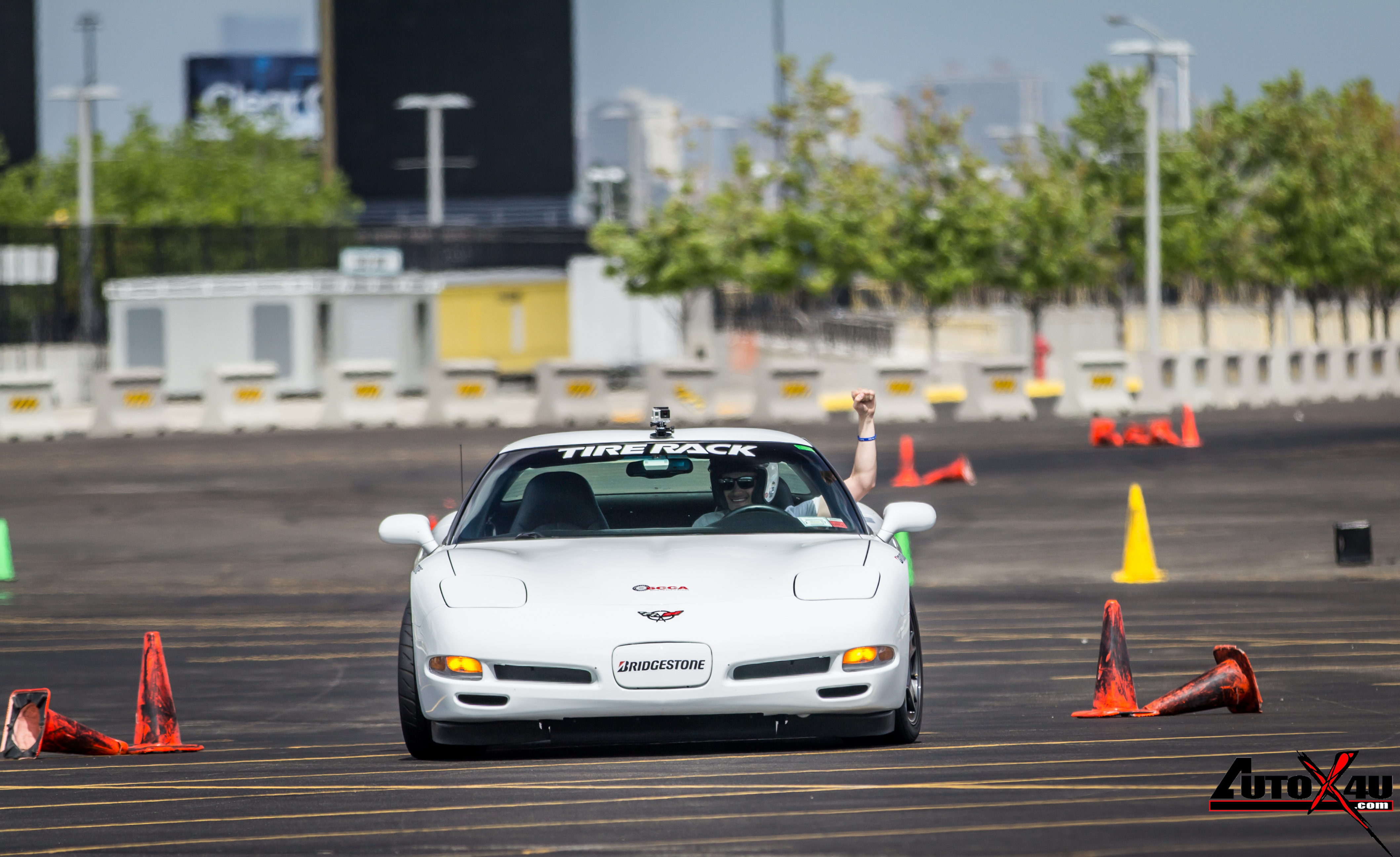 Tire Rack SCCA ProSolo® is America’s Premier Autocross Championship Series, both in format and competition. In 2020, prize payouts will match that ...
View on Facebook
·Share

2020 Season is coming soon, some have already started (damm you). When you're ordering your tires from TireRack please use the links on my website AutoX4u.com. Thanks for your support. ... See MoreSee Less